The idea of Comfort Food is easy to understand, even though some cultures don’t have a specific term for it. Most folks agree that there are elements of nostalgia and sentimentality attached to the phrase, and the recipes mostly favor calories, carbohydrates, and ease of preparation.
Wikipedia tells us, “The term comfort food has been traced back at least to 1966, when the Palm Beach Post used it in a story:

“Adults, when under severe emotional stress, turn to what could be called ‘comfort food’—food associated with the security of childhood…””

Which brings us to my Dad, Captain Carl J. Sachs, United States Army Air Corps Captain, stationed in the English Midlands during World War II. Being the young Pilot of a Boeing B-17G Flying Fortress and responsible for the success of his mission and for the lives and safe return of his crew took his stress level up into the stratosphere, where he spent his toughest working hours. When he was finely back safely on friendly soil, his method of lowering the stress level was an easy to whip up comfort food spread of strawberries, peanut butter and whiskey. We can only guess about the condition and provenance of the ingredients! Fresh strawberries sound like a stretch, perhaps strawberry preserves in a jar? Sent from home or donated by a nearby village? Canned peanut butter was a staple in C Ration packs, and the whiskey was probably 80 Proof Olde Available, either from the resourceful doughboys in the Motor Pool or whoever might have had something valuable to trade. Regardless, the end result was the unmistakable aroma and flavor of better times back home.
Fast forward 80 years or so, and we bring you Captain Carl’s Private Reserve in honor of those rare times when comfort food truly moves you to a happier place. 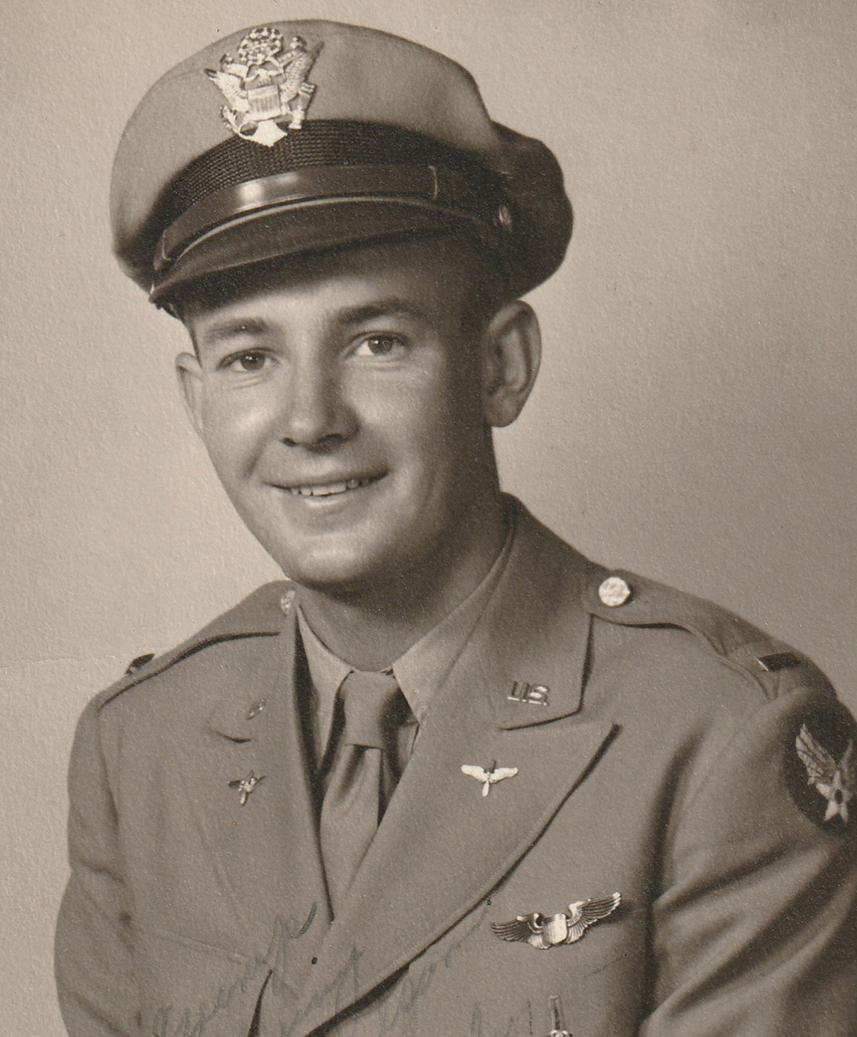 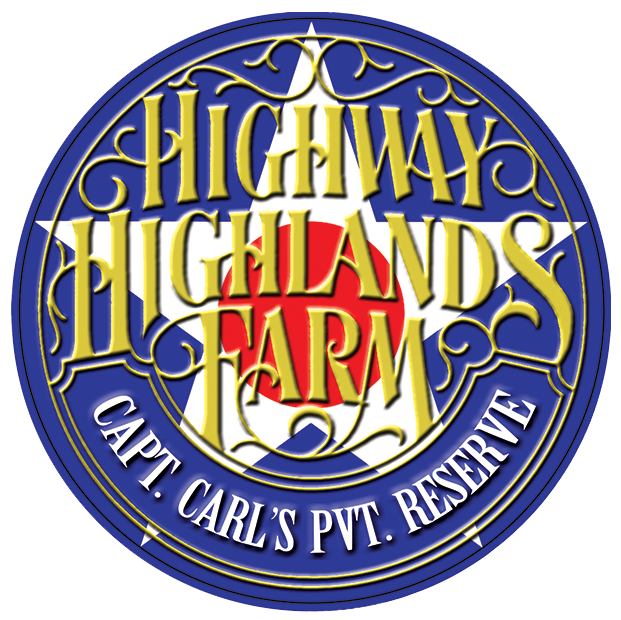